The Gulf Coast Leadership Summit was held on April 19 – 21, 2011 at the Hilton New Orleans Riverside, during the first anniversary of the BP oil spill.

The vision of the Summit was to bring together everyone who wants a better future for the U.S. Gulf Coast. For individuals, this means seeing what new jobs the Summit has to offer. For small businesses, it means identifying additional oil spill compensation and other resources needed to rebuild and expand. For community leaders, it means attracting the best resources and strategies for Gulf Coast recovery and restoration. For local and state economic development officials, it means meeting investors from around the country and beyond, interested in investing in new economic sectors in the five U.S. Gulf States. For local and state emergency management officials, it means identifying the latest and most effective solutions to prepare for and respond to future disasters. The Summit featured: 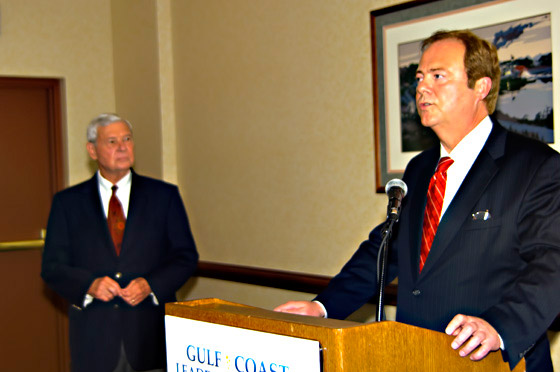 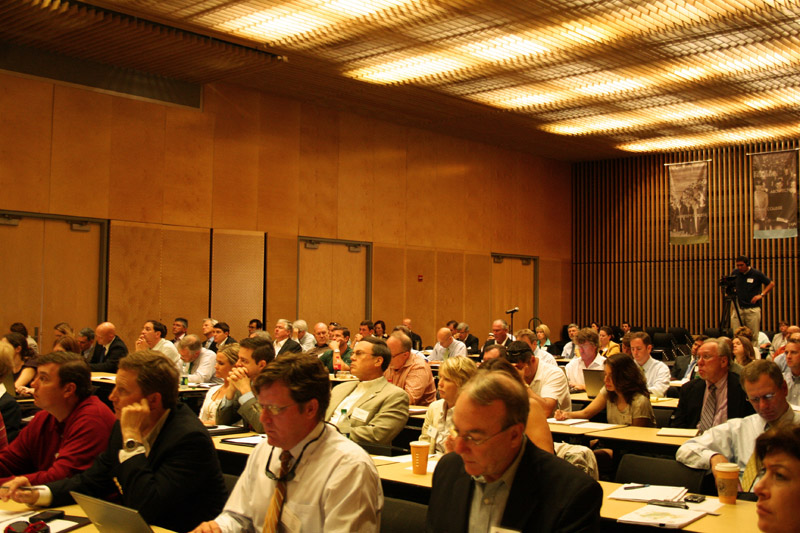