Our Homeland Security Leadership initiative brings together Congressional, agency, military, and business leaders to identify the most effective homeland security solutions so that the United States can remain safe from terrorism and disasters.

At the high-level Briefing, participants received the latest information on threat assessments, the 2013 budget for homeland security, and received important details on contracts, funding, and priorities for:

Since 1998, our leadership has brought thousands of business and government leaders together to examine the threats of terrorism and disasters, to identify Congressional funding and other financing, and to discuss the best solutions.

The 10th Anniversary Homeland Security Summitwas the major Washington conference leading up to the 10th anniversary of the 9/11 terrorist attacks on the United States. The Summit was held in Washington on September 8, 2011.

This high-level forum featured top leaders discussing homeland security accomplishments during the past decade and the challenges before us. Members of Congress, DHS officials, law enforcement and intelligence officials, and homeland security experts made important presentations on:

The 10th Anniversary Homeland Security Summitwas an extraordinary opportunity for participants to be involved in one of the most important homeland security events of 2011.

For more than a decade, the Summit organizers have brought together more than 47,000 leaders to identify solutions to our critical issues. More than 1,000 speakers have participated, including the Secretary of the Department of Homeland Security, the Chairman of the House Homeland Security Committee, DHS Under Secretaries, Assistant Secretaries, and program managers. 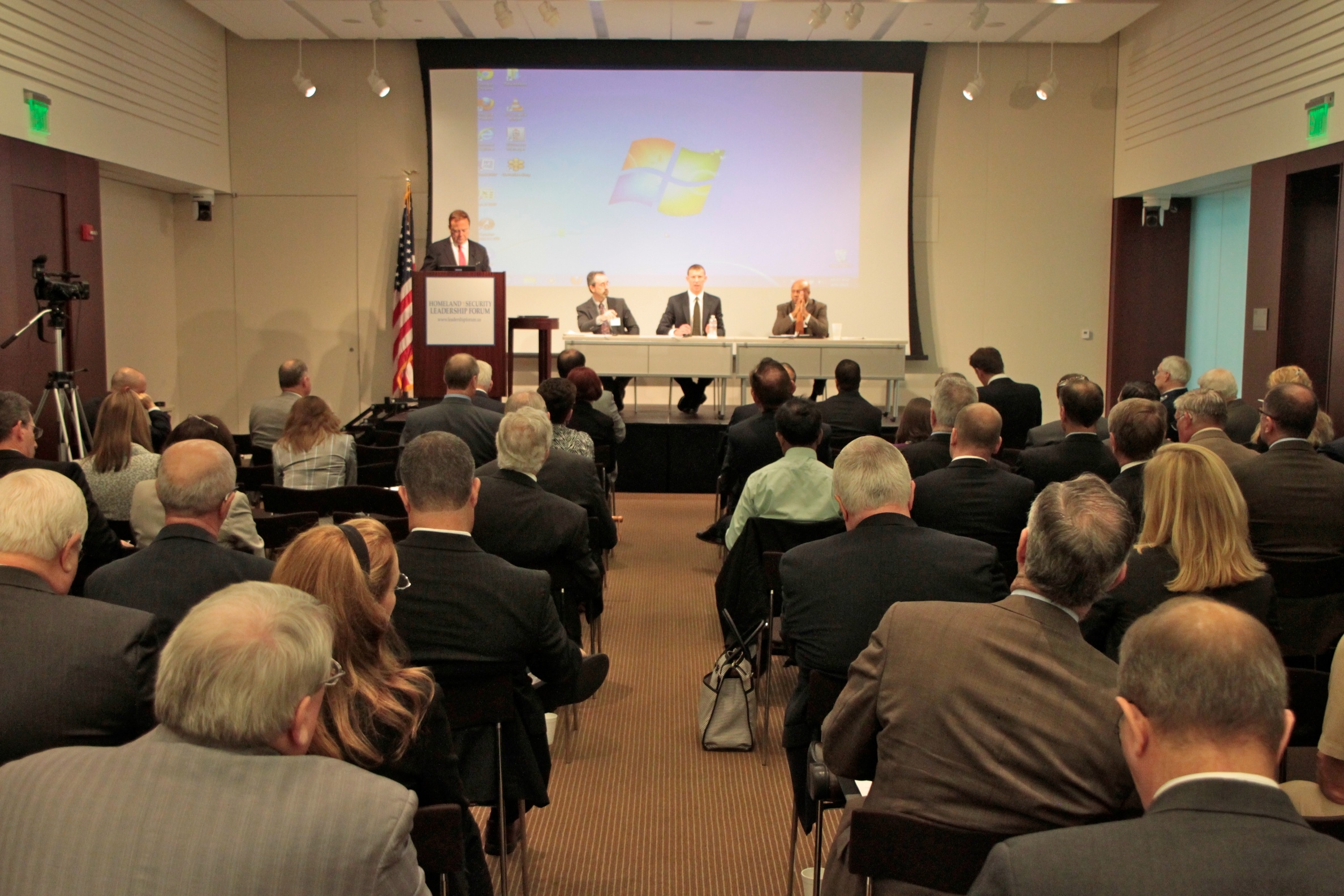 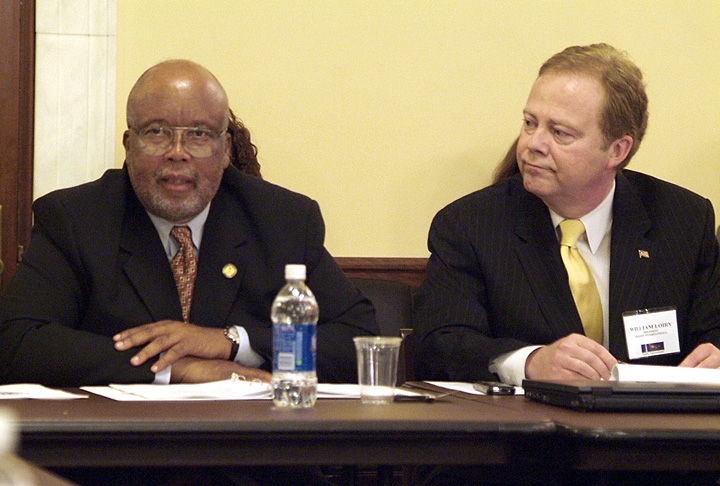 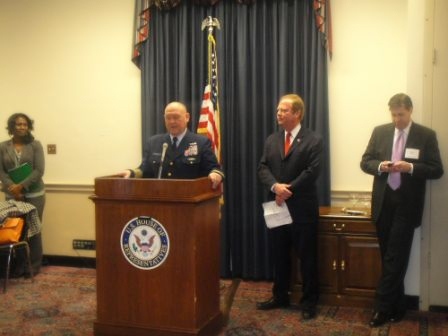 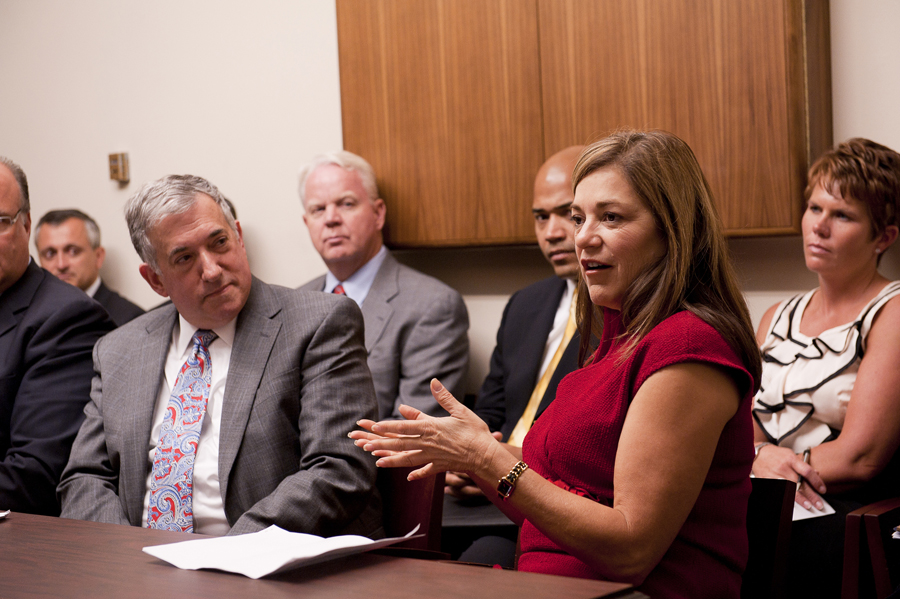 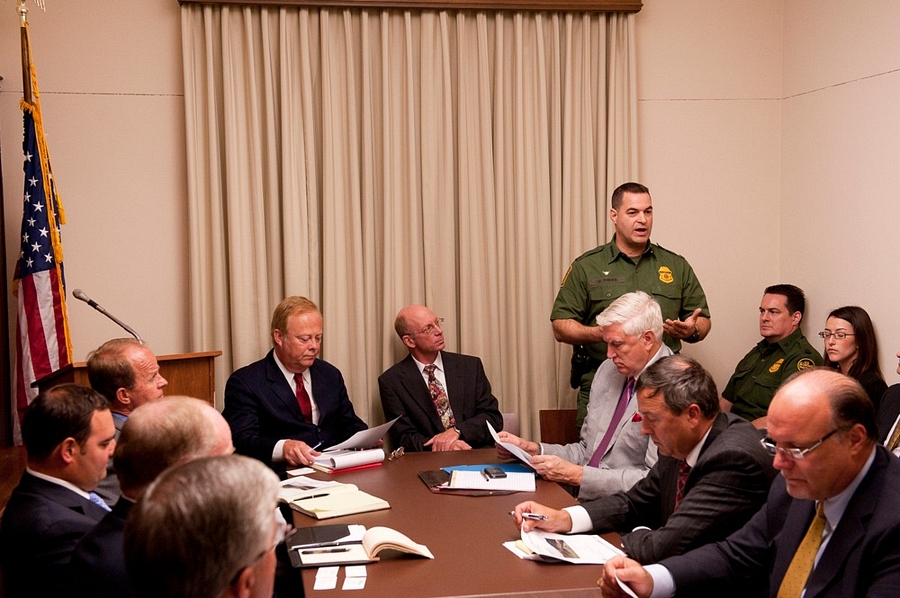 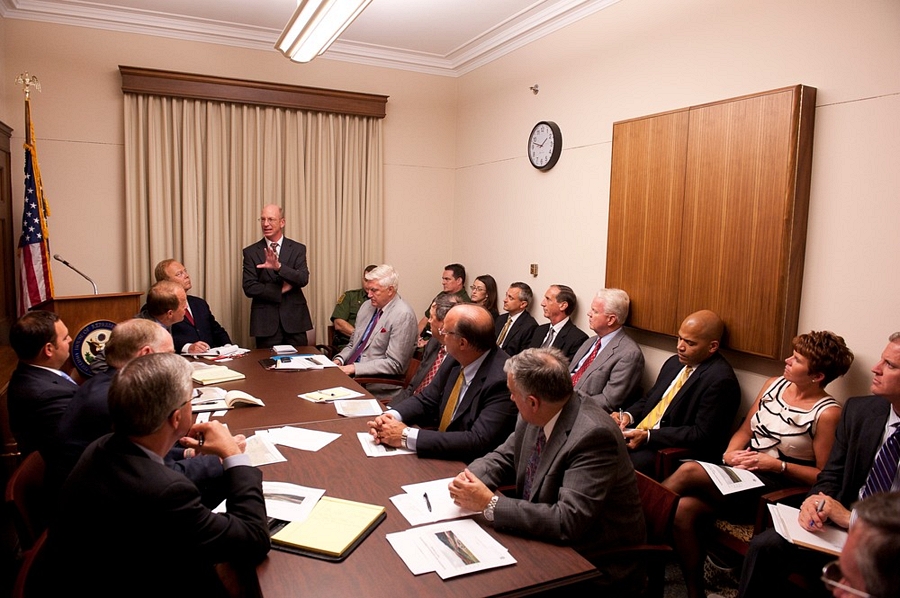